Understanding the Basics of MIG Welding

The Mig welding began to develop around the turn of the 19th century with the discovery of the electric arc in 1800 by Humphry Davy. In the year 1880, the technology was taken for industrial use. In the initial stage, the carbon electrodes were used in the carbon arc welding machine. In the year 1920, the predecessor of GMAW found out for the first use by P. O. Nobel of General Electric. The bare electrode with direct current uses arc voltage to regulate the feed rate. After many test trials and omission finally, in the year 1953, the use of Co2 was developed and quickly become popular for industrial use and make the welding of steel more economical.

The Mig was originally developed for aluminum and other non-ferrous materials but soon applied for steel because of its faster speed and weld time reduced. The cost of inert gas initially restricts its use until semi inert gas as Co2 made available for Mig welding process. Today, Mig/GMAW is the commonest industrial welding process for its speed, versatility, relative ease of adaption by a robot. 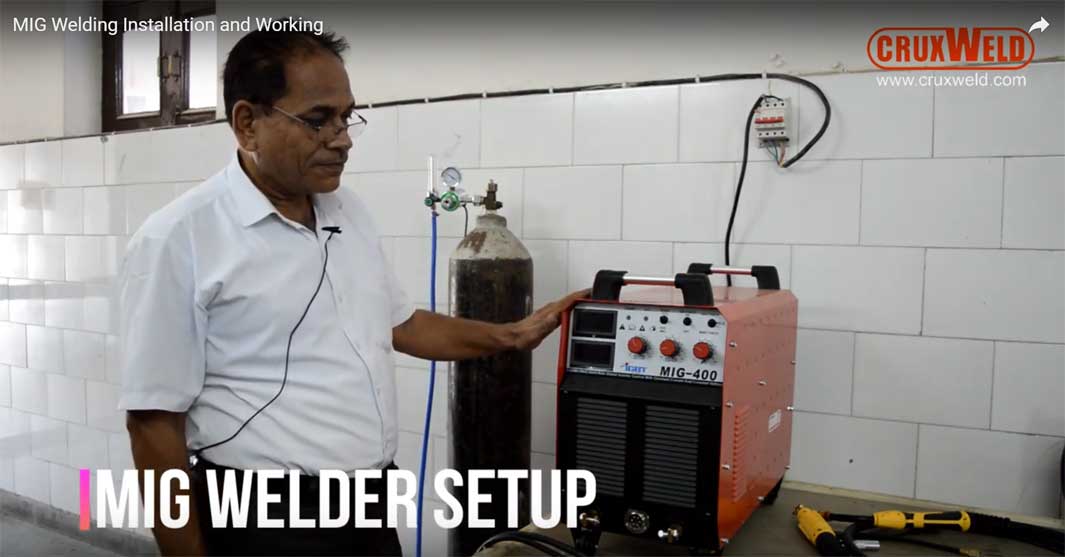 Mig welding process is the easiest to learn. It is learned to make a nice bead in a few hours of training. The Mig welding needs much more to learn except making good bead but we are talking just fundamentals of Mig welding not as a Mig welding process. During World War-2, this process was developed to make the weapons faster leading to a booming economy post-war in factories and shops.
In Mig a spool of solid wire of steel used which is delivered by a gun through a wire feeder art a decided speed to pass through a welding tip. The tip is hot and electrically charged making the wire to melt for the weld puddle.
The inert gas flows out of the gun which keeps the weld puddle shielded from the atmospheric air to contaminate the weld zone. The gases like helium argon as the inert gas used to keep away from contamination of our weld puddle.

Crisis of Identity for Mig

When it was discovered that carbon dioxide is not actually an inert gas but worked very well in the welding process. We no longer now can call it Mig but gas metal arc welding (GMAW) but still commonly called as Mig welding, not GMAW. This is commonly used in shops and factories as in the field the wind displaces the inert gas. We have to be careful in close quarters Mig welding, as the shielding gases may be dangerous for the brain and lungs of the welders. The Mig welding if required in open field then plastic sheets enclosure may be used to prevent displacement of inert gases by the atmospheric wind. 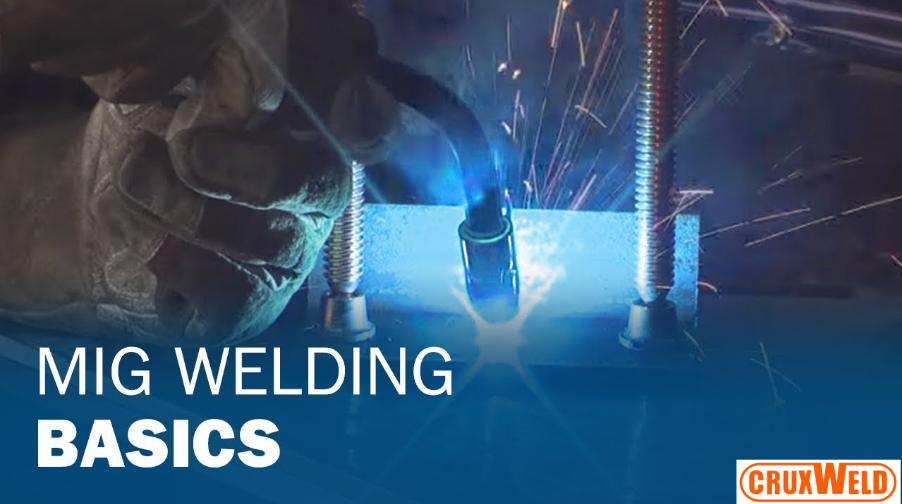 CRAZY IN LOVE WITH WELDING. Ramakant has a diversified background with industrial experience in welding and production management. He holds a master's degree (M.Tech.) in metallurgy and welding technology from SLIET University. He has experience in a number of industries, including power generation, defense, construction, mining equipment, and heavy engineering fabrication. He holds the positions of welding engineer, quality and inspection officer as well as general management. He has written technical welding articles, contributed to the various welding committees. For the past eight years, Ramakant has been a technical consultant, trainer, and spokesperson for Cruxweld.  View all posts by Ramakant Sharma